​While studying commercial arranging and studio production at the University of Miami, Mario had the good fortune to work many gigs with jazz great Jaco Pastorius, then the bassist for "Weather Report". He subsequently went on the road and recorded with Jaco and the "Word of Mouth" Orchestra. Featuring an "all-star" band that included harmonica virtuoso "Toots" Thielemans, Randy Brecker, Bob Mintzer and Peter Erskine, this experience proved to be an invaluable musical inspiration. However, it was joining up with the legendary rock-fusion group "Blood, Sweat and Tears" that paved the way for Mario to make his move to the New York music scene. Several years of paying "dues" opened other professional doors such as world tours with Bruce Springsteen, Joe Cocker, Dave Edmunds, Natalie Cole and blues artist Willy DeVille. This experience set the ground work for an extensive resume of TV, jingle and motion picture studio work as a player. In addition, Mario has written and arranged many compositions that have been used in TV shows, commercials, jingles and movie soundtracks; recorded on his and other artists’ CD’s; and performed by many academic and professional jazz and symphonic ensembles.

After 25 years in New York, Mario returned to his Texas roots in the Dallas- Ft. Worth area and continues his music adventure, using his life and music experience to cultivate his unique, eclectic style. He continues a busy performance schedule, performing at many Texas area jazz clubs and festivals as well as giving clinics and concerts…and still plucks out tunes from his mom's piano. 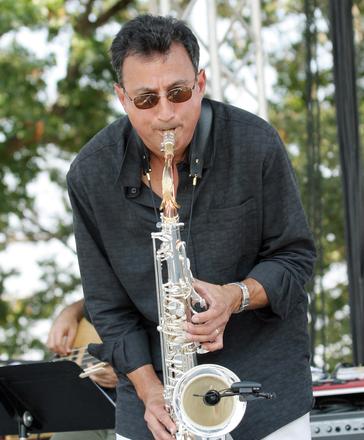 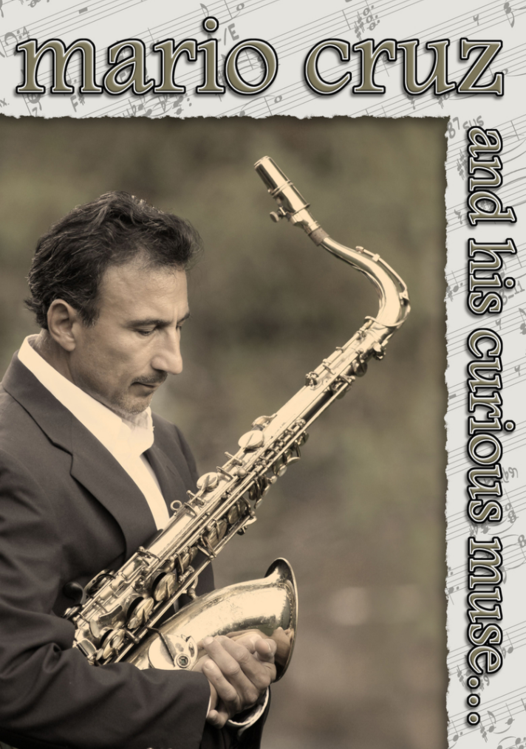 ​Born and raised in Ft. Worth, Texas, Mario was plucking out tunes by ear from his mom’s piano at an early age. He has had the privilege to perform, record and/or tour with an impressive list of some of music’s biggest luminaries. From jazz artists Jaco Pastorius to Randy Brecker, fusion music's Bob James and Jeff Lorber and pop icons Bruce Springsteen, Paul Shafer and Natalie Cole, blues legends Lou Rawls and Ray Charles, and latin music's Celia Cruz and Dave Valentin, Mario’s musical interests are equaled only by his diversity.

As early as high school, he was writing compositions and arrangements for his jazz ensemble. This created an interest in jazz composition that was demonstrated as a member of the TCU Jazz Ensemble. His playing and compositions won him the "Most Outstanding Musician" at the Wichita Jazz Festival.  As a student of the University of North Texas School of Music and member of the acclaimed "One O'Clock Lab Band", Mario was introduced to a vast "think tank" of superb teachers and ensembles. He was also exposed to a great community of serious student musicians from all over the country and the world, and many have had continued music success in the professional music world. Mario used this opportunity to arrange and compose many jazz pieces that were performed and recorded by various ensembles including the Ft. Worth Symphony.